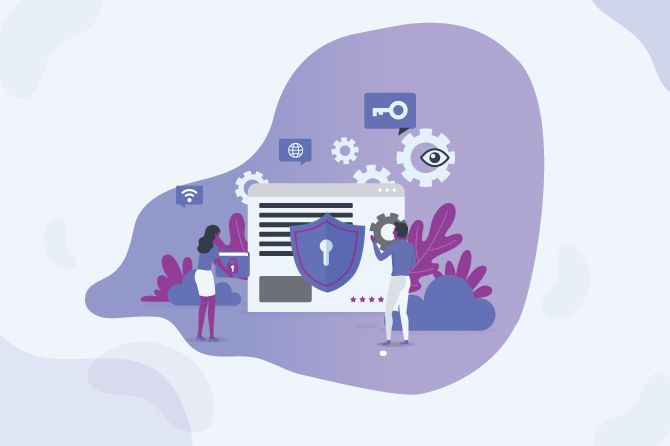 Every application, regardless of its platform, is susceptible to cyber-attacks, even if it has been built using the best security and defensive coding practices. Despite these measures, applications require quite a lot of testing before they can be released.

This testing can be routine testing for picking out general susceptibilities or it can be security-focused pen testing. Either way, following best practices is crucial for finding and fixing the problems before launching the SDLC.

Here are 6 best practices for application security testing that you can follow:

1) Looking for the Unexpected Things

Implementing testing to see whether your code does what it’s supposed to do is expected but it won’t help you much. Instead, look for functionality that should not be there in your code, such as unexpected side effects and behaviour that has not been included as part of the design. In doing so, you will be able to detect hidden liabilities that could be exploited by potential hackers.

More often than not, during security testing, inputs tend to arrive to an application through its API and other public interfaces. These end up outnumbering inputs that arrive from the network and file system, which, as a result, are more prone to attackers looking for sensitive data. Therefore, it is important to test inputs from other interfaces as well.

Static analysis allows you to thoroughly inspect every aspect of the software's source code while it is at rest, i.e. it is not being executed. The key is to program static analysis tools in such a way that they are able to look for flaws or back doors which you may not have noticed while coding.

It is absolutely crucial to check for configuration errors before deploying, as even a single misconfiguration or mistake in the setup process can leave an otherwise secure application exposed. If you are deploying an application to a server, scan the server for open ports, review configuration files, and ensure that attackers can't gain access to sensitive files or directories via the server.

Make sure that your incident response procedures are up and running properly, rather than waiting for a security attack to find out. Run breach simulation exercises during security testing which identify high-priority vulnerabilities to test your reactions. This will enable you to be aware about fixing the problem, and developing and implementing the security patch.

Swapnil Bains was a Senior Creative Executive at FoxyMoron and oversaw the content management of the clients and created monthly content plans for websites and social media platforms. With a stint as Content Writer at Limeroad, she moved to the position of Health, Lifestyle, and Fashion Blogger.