Google will soon Punish Mobile Sites that have Annoying Popups 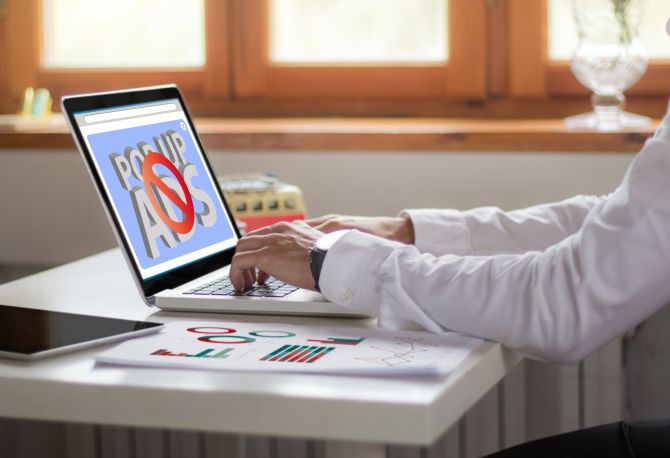 Recently, Google announced 2 major changes to its mobile search results. The changes were announced to help users find the best answers to their question quickly and easily.

Almost 2 years ago, Google had introduced mobile-friendly label to help users differentiate the mobile friendly sites from the rest. Since then, they have seen the sites have evolved to rank better on mobile searches. 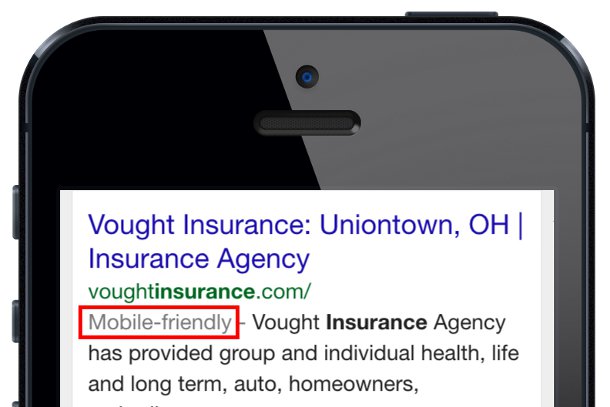 According to Google’s data, 85 percent of all pages it shows on its mobile search results are now mobile-friendly and show mobile-friendly label. To declutter the results pages, it will be removing the label. However, the mobile friendly criteria will continue to be a ranking signal.

Easily accessible content to be used as a ranking signal

Majority of the pages on the web are now mobile friendly. However, Google found many examples where these pages showed intrusive interstitials, better known as popups, to users. Although, the underlying content is present on the page and available to be indexed by Google, the interstitial will be a hinderance between the user and content. A well known SEO services Agency states "such acts can hamper user experience because the content that they were expecting when they tapped on the search result is not easily available."

Google shared the following examples of techniques that make content less accessible to a user:

According to Google, here are some examples of techniques that, used responsibly, would not be affected by the new signal:

Examples of interstitials that would not be affected by the new signal, if used responsibly

Previously Google explored a signal to check for interstitials that prompted users to install a mobile app. To avoid duplication in Google’s ranking signals, it has  removed the check for app-install interstitials from the mobile-friendly test and have incorporated it into this new signal in Search.

This new signal or factor is just one of hundreds of signals that Google will use in ranking. However, the content on the page will still be a very strong signal. A page may still rank higher if it has great content.