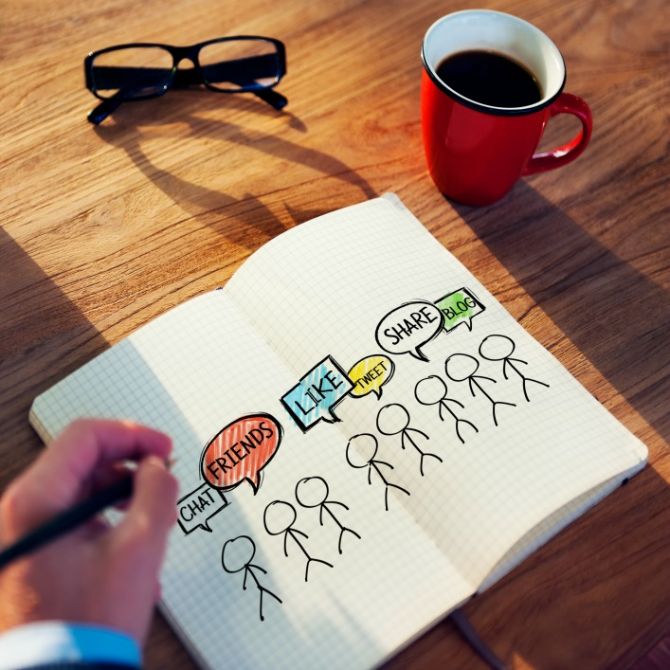 Social Media and social media marketing are the order of the day. Are you thinking about it as well? We wanted to put some perspective behind it, by comparing it with all the other main channels of online marketing.

It is new and it is still evolving. While traditional online channels could be compared along the dimensions of risk, targeting and monetising models, social media does not really fit in very well. The differences between an affiliate sending traffic to you compared to you buying traffic from Google on these dimensions are below:

Very important for a marketer – Free to engage and influence – The customer is present, directly and without any intervening chatter. You can chat him up – one on one – like never before. He can single you out (for good or for bad)

Search engine advertising was the magical new boy in college – strange at first but a well behaved person who lived by the rules, albeit new ones. You had to learn his language and customs and he became your best friend and did magical new things for you. Social media advertising is the brash new rock star – everyone wants to be with her but no one really knows how to tame her.